If you’ve watched any spy movies, you’ve likely seen some green and black night vision shots at some point. These shots are often filmed through night vision cameras, which are one of the two main ways that allow us to see at night. 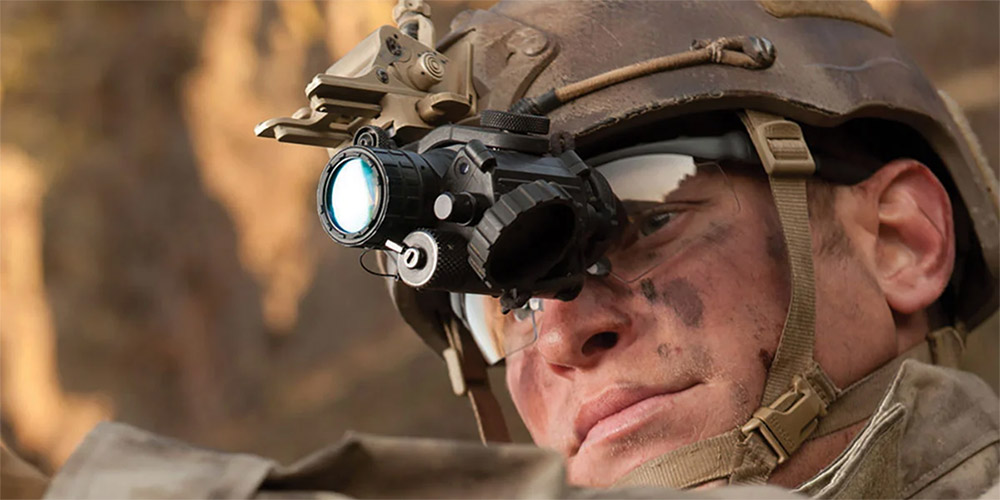 Humans have been trying to capture images with cameras since the 1800s. Holes in cameras (called apertures) allow in different amounts of light. However, normal cameras aren’t particularly practical for using at night. They have to work with what’s known as a slow shutter speed to let in enough light for night time. This can work well for taking photos of the night’s sky, but not images of moving people or animals. Technology had to evolve to meet the need to capture images when there was no visible light.

So, with the start of WW2, the German army designed the first night vision camera that would allow them to see in the dark. This camera captured near-infrared light that was invisible to the naked eye, but visible on the electromagnetic spectrum. They used what’s called NIR technology, which created images using near-infrared radiation and is still used as one of the main ways to view things at night. Since then, this technology has evolved as a security device, for navigation and for observing wildlife.

How do night vision cameras work?

Night vision cameras work like the human eye, by seeing light that has bounced off of objects to create an image of said object. Some night cameras can use small, specialist lights to surround the lens of these cameras to beam out near-infrared light. This light is invisible to the human eye, but the camera then picks up the objects that the light reflects off of and shows them as an image.

If you’ve seen enough spy films, you are bound to have caught yourself wanting a pair of night vision goggles. Those green-hued shots are quite impressive and the goggles look incredible, but how do they work?

The goggles use near-infrared technology, but they don’t detect heat like thermal imaging cameras. Instead, near-infrared light, which comes out of the stars (the nearest being our sun), bounces off of the moon and then causes low levels of ambient light (it is never actually pitch black outside). These goggles have elements inside them known as intensifier tubes. Firstly, the tubes take in near-infrared light through a lens, and then use electricity to consequently create an image and make it clearer.

What’s the difference between night vision and thermal imaging?

Thermal imaging is very simply, making images out of heat, instead of light. These cameras (which are actually sensors) sense very small differences in the temperatures of objects. 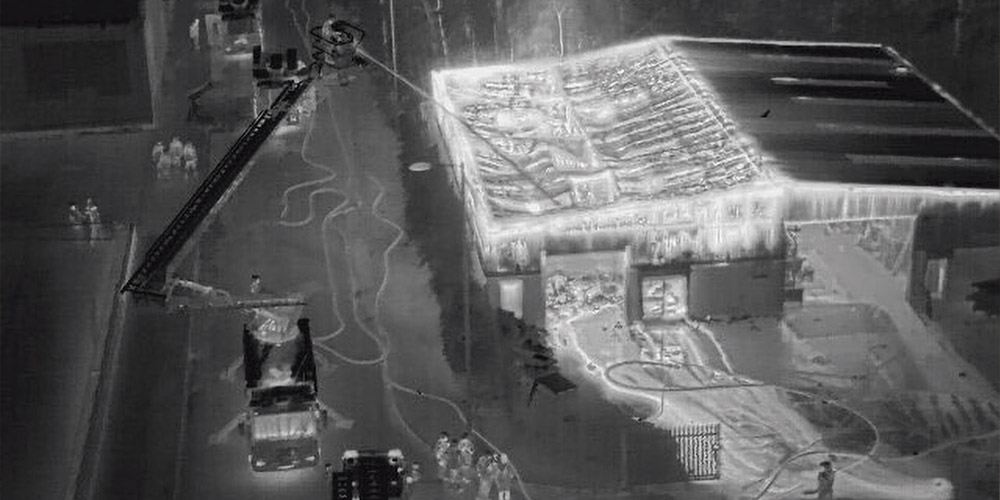 All objects give off different thermal energy, known as infrared radiation. Living beings and some man-made objects create their own heat. Other objects take in heat from the sun and then release it at night. Different objects next to each other will still have different thermal energies. Objects made out of different materials will absorb heat at different rates. These objects are then displayed as images of different colours on thermal images (or ‘thermograms’).

Thermal imaging isn’t just used to see things at night, it is also used for surveying homes to detect heat loss and moisture build up.

Any type of night vision isn’t going to be perfect. We need proper ambient lighting to be able to capture really good images. That being said, both night vision and thermal imaging cameras do their jobs well.

Night vision cameras are great for:

Thermal imaging cameras on the other hand, are better for:

So, what’s best for seeing at night?

Both types of camera have their merits. If you need something for general use, which is affordable and easy to understand, then night vision, by and large, is the best way forward. By the same token, thermal imaging is a more advanced technology, which also has invaluable applications for commercial inspections and surveying. It is also the better choice if you need to view things at a greater distance, or if visibility is particularly poor.

Interested in purchasing a thermal imaging camera? iRed is proud to be a FLIR® Premium Partner, supplying the latest range of FLIR thermal cameras packed with high-performance features to quickly detect and report on faults and problems invisible to the naked eye. 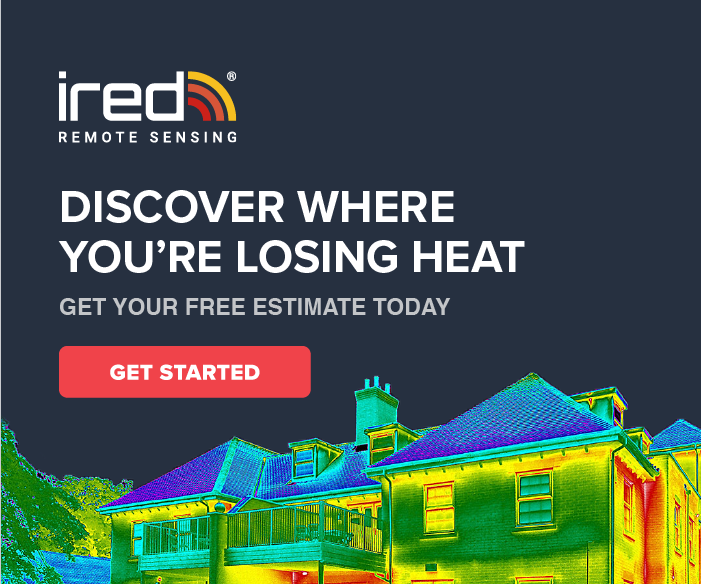 Early January Sale: Get the new A2 CofC course for only £99!